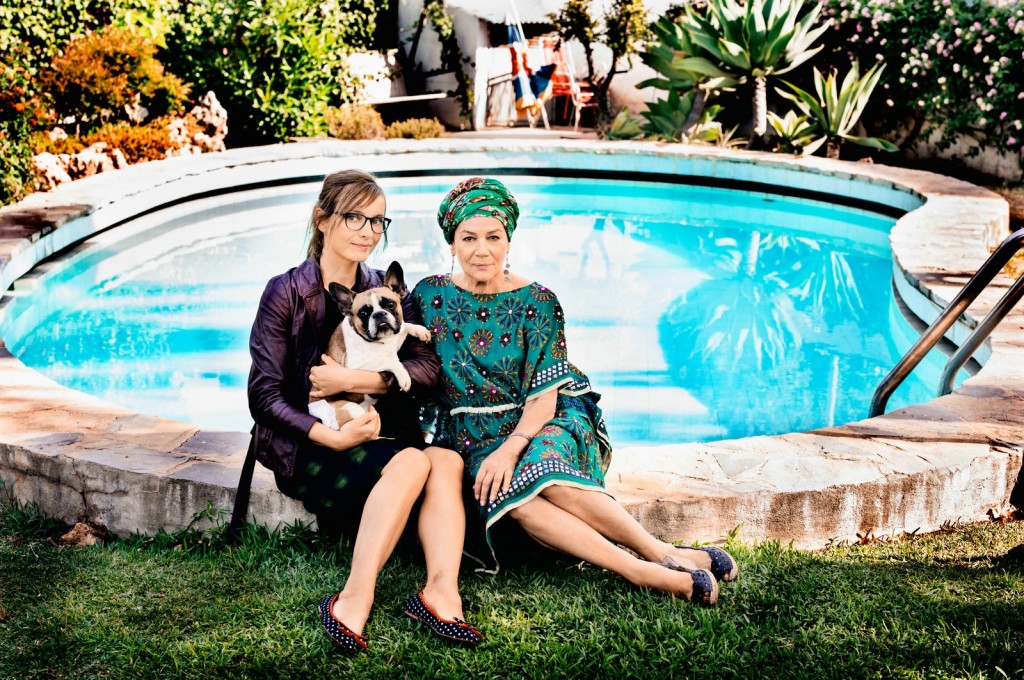 Doris Dörrie’s sweet and thoughtful film about mothers and daughters (of the female and trans- variety) is part Almodovar’s Volver and part Nana Neul’s Stiller Sommer (which screened at Berlin and Beyond 2014), a meditation on the fragility of human memory, particularly when it comes to relationships. The Whole Shebang (Alles Inklusive) is further infused with Dörrie’s clear political/historical point of view. For her, the past of the personal and the familial cannot be divorced form the rest of the world, whether it is the “free love” of the 1960s, the commercialization of beach paradises, or the plight of refugees in the face of escalating violence. As with her very successful documentary Dieses Schöne Scheissleben (also screening at Berlin and Beyond 2015), the director firmly situates her women as fighters against the forces that inhibit them from unleashing their creativity–whether co-dependent relationships, social norms, poverty, machismo, or parents that refuse to act like parents. The power of this simple and straightforward film about memory, truth, and the ties that bind us lies in its assertion that history, like memory, is mercurial and deceptive: it is up to each of us to make peace with it and look to the future.