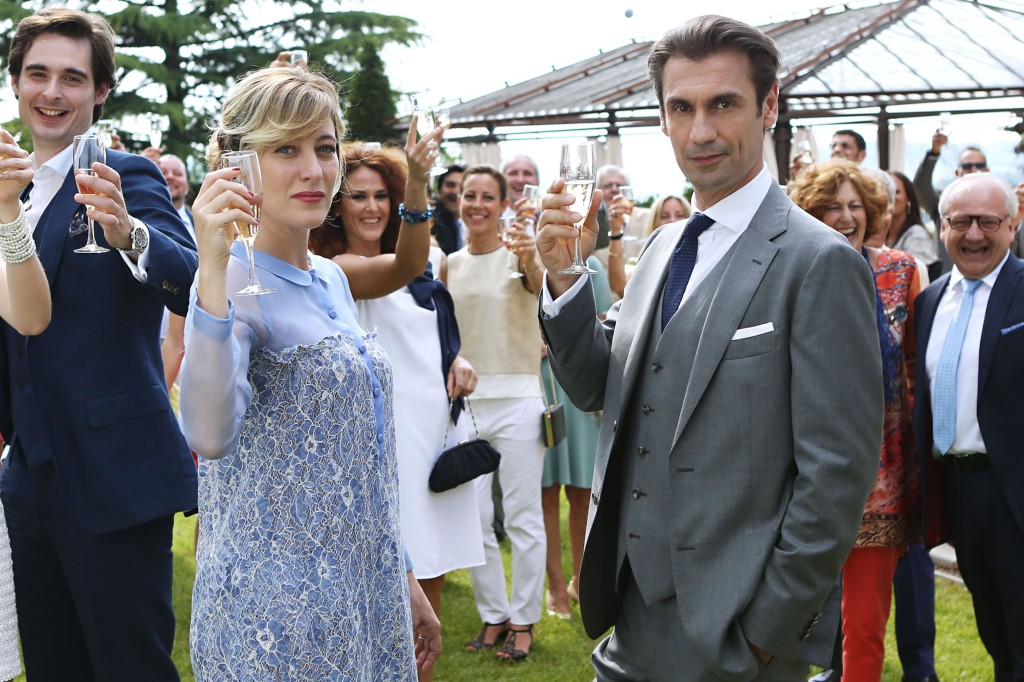 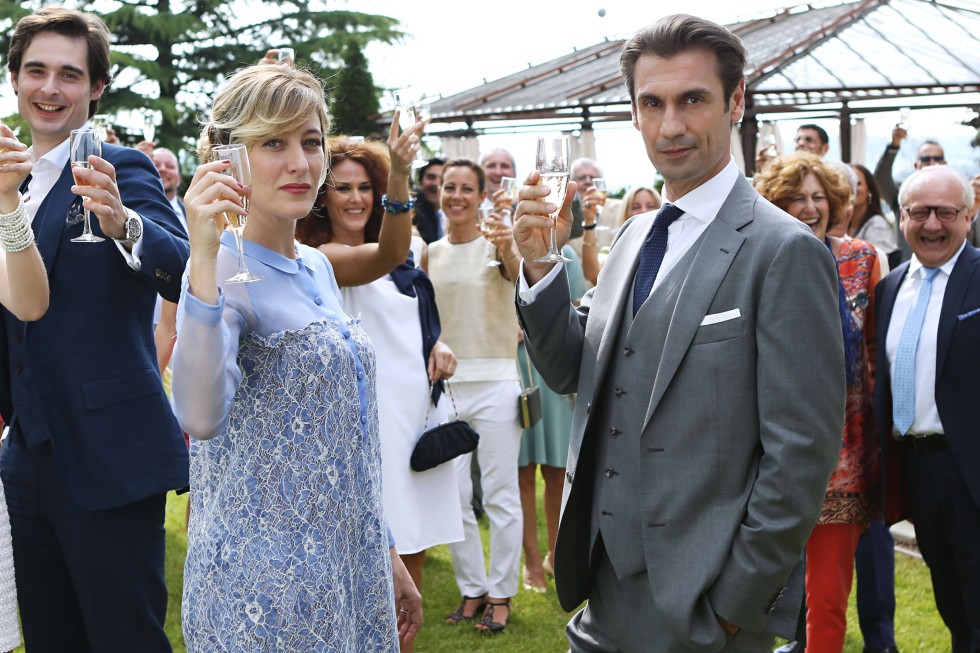 While Human Capital has been marketed as a film about greed (both of the material and immaterial things) and the toll it takes on human lives (particularly of the underclass), the film cleverly plays with our sympathies over its course. In the class game, everyone plays and not everyone is innocent. While there are certainly top-down (and disastrous) effects brought on by the financial manipulations of the Bernaschi family (played with urban refinement by the actors Valeria Bruni Tedeschi and Fabrizio Gifuni) to the less well-off Ossola family and others, there is plenty of scheming and deception by all to get to the top. Dino Ossola ignores the stability and security of his current financial situation for an insecure but potentially extraordinary investment, gong so far as to betray his wife and daughter’s trust. Mrs. Bernaschi, tired of her trophy wife status, struggles to make a name for herself as a patroness of the arts by playing on the affections of the men who surround her. Even Serena Ossola, who sacrifices a great deal for her lover, is not above some scheming herself – even if the outcome is for a greater moral good. Almost every character up and down the social ladder (vividly supported by a terrific prouduction design) wants something enough to lie, steal, or cheat for it, thus rendering the notion of a true underdog fundamentally unstable.

Based on the novel by Stephen Amidon.