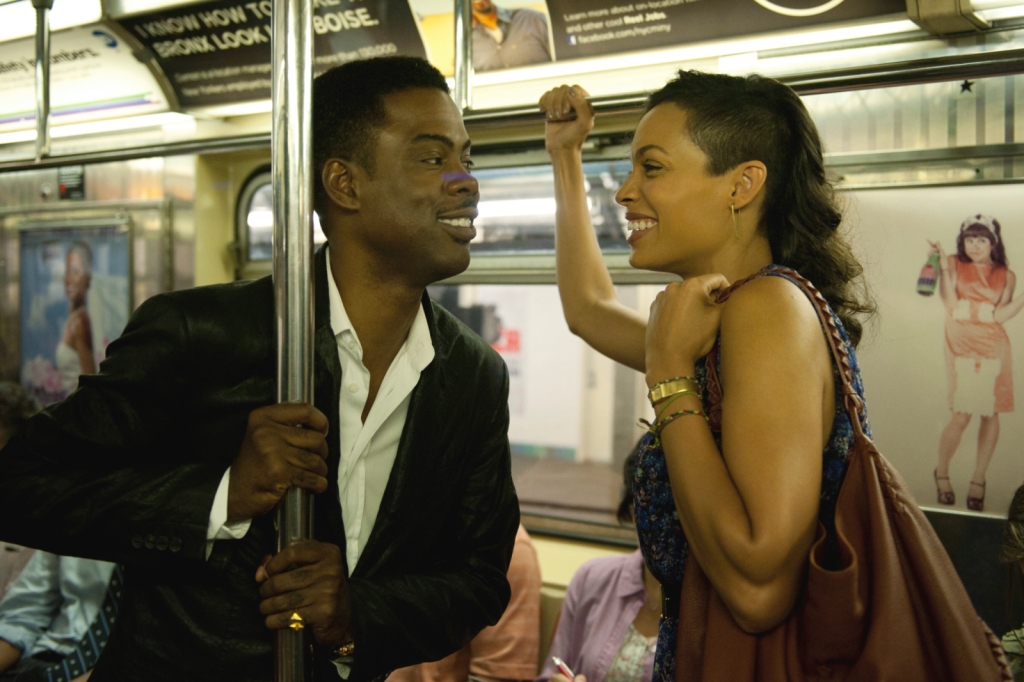 There is a freshness, immediacy, and honesty to Top Five that makes it a very successful film, both critically and commercially. Chris Rock, as writer/director/producer, takes a classic story about artistic redemption and adds generous doses of insight, humor, and plain good timing. I can’t remember the last time I was belly-ache laughing in a movie theater. It was also interesting to watch a film which was had a jaded understanding of but not bitterness with respect to Hollywood and celebrity life—after all, there is always family, friends, love, and New York City. The visual and verbal gags about reaching rock-bottom professionally and artistically are matched by the assured one-liners about the virtual reality of reality television (“it’s not a kiss unless it’s on camera”) as well as the sincere conviction that love conquers mediocrity and hypocrisy.

With an excellently funny Gabrielle Union as the reality-show fiancée and DMX in one of the best movie cameos ever.